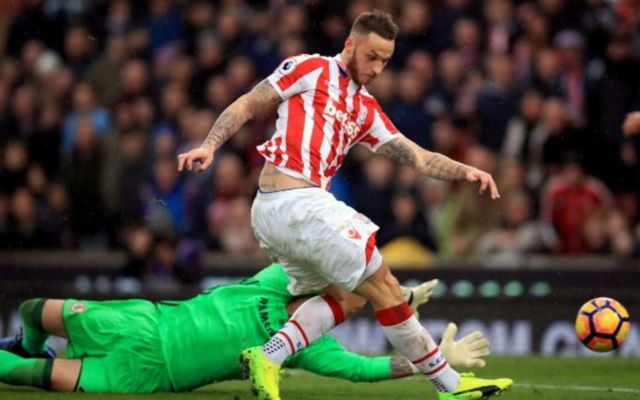 Stoke have already reportedly rejected bids of £15M and £20M for the former Werder Bremen man, according to the Daily Mail, with the club having rejected the Hammers’ most recent bid of £20M, as 10% of the fee would’ve been lost on payments such as agent fees and bonuses.

The Potters are eager to bring in more than £20M for the winger, with boss Mark Hughes reluctant to let the player leave, as Arnautovic was the player Hughes built his side around last season, as reported by the Daily Mail.

Should West Ham succeed in their attempts to land Arnautovic, it’ll be worthwhile seeing who the Potters decide to replace him with, or whether they decide to spend the money on improving other areas of their squad.