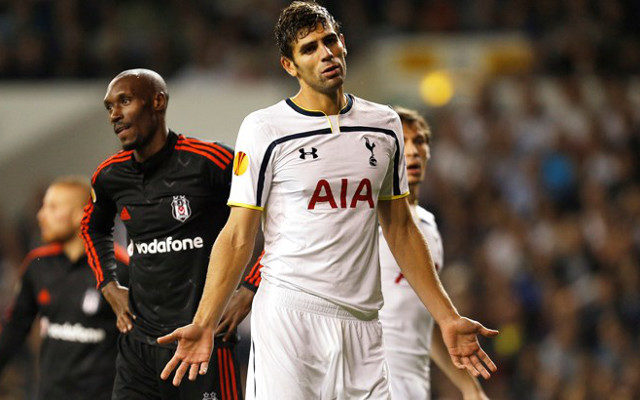 Tottenham have agreed to sell defender Federico Fazio, with Roma taking up the option to sign him for £2.8m after impressing on loan last season.

As reported by Sky Sports, the former Sevilla ace joined Tottenham in an £8m deal in 2014, signing a four-year contract with the club.

However, it didn’t work out as planned at White Hart Lane as he struggled to establish himself, making a terrible first impression after being sent off on his debut, and was sent out on loan to Roma last year for a €1m loan fee.

That deal included an option to buy, and the 30-year-old will now move to the Italian capital permanently as The Daily Mail report that Roma will dish out an additional £2.8m to make the move permanent.

As seen in the tweet below, Tottenham have now confirmed that the agreement has been reached, and it’s a deal that suits all parties in truth, even though the Premier League side have obviously taken a loss on their investment.

While they’ve since moved on with Mauricio Pochettino boasting some of the top defenders in the English top flight, coupled with the fact that Fazio made 48 appearances for Roma last season, all concerned will be pleased with the outcome.

Tottenham have been quiet in the transfer market so far this summer with Kyle Walker also leaving this week, and so Pochettino will be keen to start seeing some players arrive to strengthen the squad and ensure that they’re in a position to compete for major honours next season.

We have reached an agreement with @OfficialASRoma for the permanent transfer of @Fede2Fazio. We wish Federico all the best for the future. pic.twitter.com/0VumzgkFf5 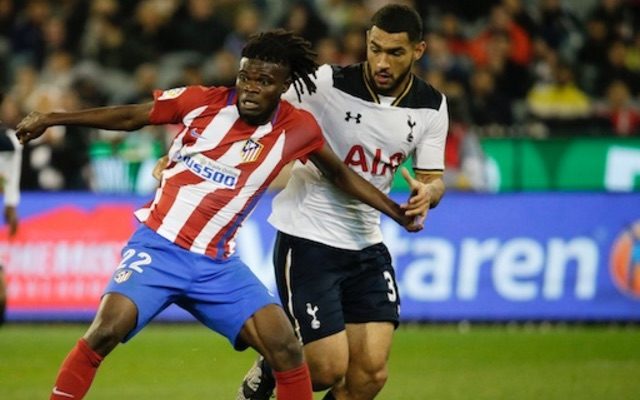