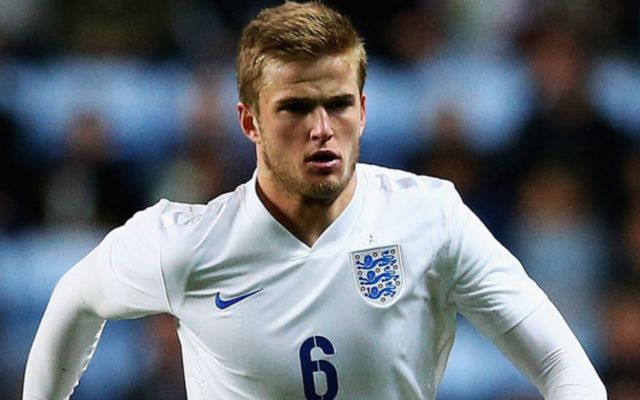 The England international has been heavily linked with a move to Utd for weeks, but as of yet there has been no indication that he is edging to the brink of joining them.

Given Tottenham have just sold Kyle Walker to Manchester City, it’s unlikely that they’ll want to sell another key individual in their squad, but as per The Mirror, Mourinho is ready to test their resolve.

The Portuguese tactician is reportedly desperately pushing executive vice-chairman Ed Woodward to sign Dier, as he believes he can fill a pivotal spot in the team that has yet to be addressed.

Mourinho has seen Victor Lindelof and Romelu Lukaku arrive this summer to address the defence and attack respectively, but he’s still eyeing a long-term replacement for Michael Carrick to sit in midfield and provide solidity in front of the defence.

Dier seemingly fits the bill perfectly for the United boss, but after initially believing that £40m would be enough to sign the 23-year-old, it’s now suggested that it will take a £60m bid to test Tottenham’s desire to keep hold of the versatile ace.

It’s added that Dier is believed to be keen on the move, but it will be left in the hands of Tottenham to decide whether or not Mourinho gets his man, and for how much, as the former Sporting Lisbon starlet will undoubtedly go close to doubling his current wages as part of the deal too.

Chelsea midfielder Nemanja Matic is specifically mentioned as an alternative, but Mourinho has had his troubles with that deal too after United beat his old club to Lukaku, and so adding this final marquee piece is proving to be more difficult than first thought.