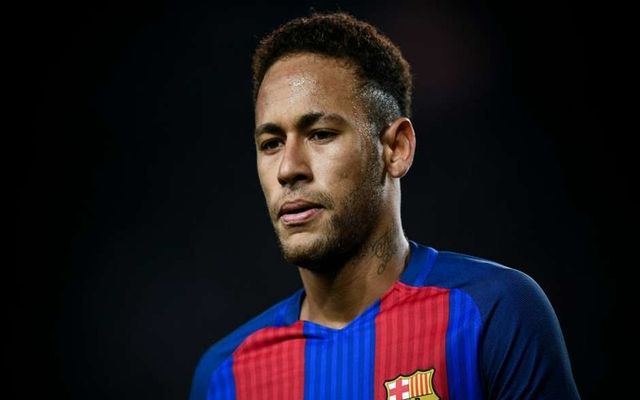 Barcelona forward Neymar is reportedly ‘uncomfortable’ at the club as members of his entourage are advising him to leave the Catalan giants.

The 25-year-old is preparing for his fifth season at the Nou Camp, and despite displaying how devastating he can be alongside Lionel Messi and Luis Suarez, coupled with the countless trophies and accolades that they’ve collected together, the same reported problems persist.

According to Sport, despite everything seemingly being well at the club, there are advisors in his team who continue to push him to leave Barcelona in order to step out of Messi’s shadow.

It’s suggested that despite winning every title or trophy possible, one continues to elude him and that’s the Ballon d’Or, which can be argued will continue to be elusive if he isn’t in a position to step up and lead a team as their main superstar.

In turn, the report adds that for the first time in a long time he has started to listen to other offers with Man Utd, City, Paris Saint-Germain and even Real Madrid linked with a possible raid, with Sport reminding their readers that Jose Mourinho spoke to Neymar at the end of last season to convince him to move to Old Trafford.

If true, then the biggest obstacle in all of this will presumably be his release clause. As per Sport, following on from signing a new contract with Barca last October, he is tied up until 2021. His release clause this summer stands at €200m, while it will steadily increase over the next three years eventually up to €250m.

Neymar is already a global superstar, has an opportunity to win many more trophies at Barcelona and is settled in a world-class squad. That would all suggest that he’ll stick to where he is, but much depends on the influence of his advisors and how much winning the biggest prize as an individual means to him.