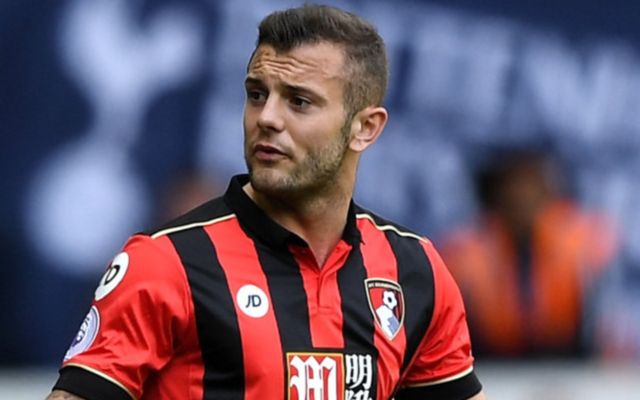 England international Jack Wilshere has been told that he is to be allowed to leave Arsenal this summer as boss Arsene Wenger looks to revamp his squad for the coming season, as per the Mirror.

Wilshere, who has come through the Arsenal academy to make 160 first team appearances for the Gunners, only has one year left on his current deal with the club, and is reportedly considering his options, according to the Mirror.

As reported by the Mirror, Serie A side Sampdoria are interested in making a move for the England man, however the club are only willing to pay £6M for the midfielder, with Arsenal unwilling to let the player leave on loan due to the short amount of time that is left on his contract.

Should Wilshere end up leaving the Emirates this summer, it’ll be interesting to see where the midfielder ends up, and whether the former Bournemouth loanee can reach the potential that we know he is capable of.