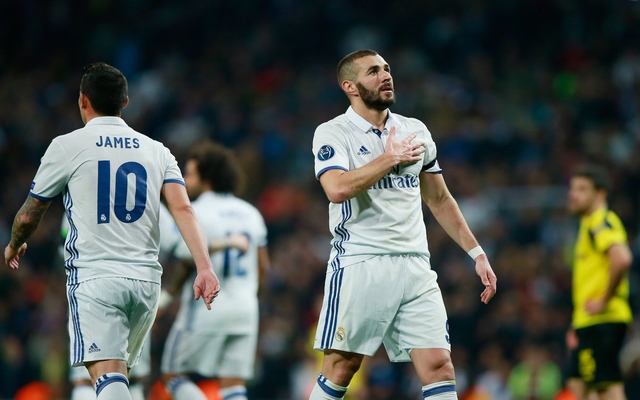 Arsenal are reportedly eyeing-up a move for France and Real Madrid striker Karim Benzema should Chilean winger Alexis Sanchez leave the club this summer, as reported by the Daily Star.

Arsene Wenger’s interest in the striker, which was also reported by Don Balon, first surfaced last summer, as reports emerged that the Gunners boss was willing to pay £53M to bring the former Lyon striker to the Emirates.

According to Don Balon, Frenchman Benzema is set to be allowed to leave due to the promise that Los Blancos boss Zinedine Zidane has made to winger Cristiano Ronaldo, which was that the Portugal star would be the team’s main focal point in attack for this season, thus leading to Benzema being surplus to requirements.

Should Benzema make the switch Madrid to north London, it’ll definitely be interesting to see whether Arsenal’s increased firepower is enough to win the club the league, as the Gunners have already splashed the cash on Benzema’s France teammate Alexandre Lacazette as they look to improve on the disappointing fifth-place finish they achieved last season.