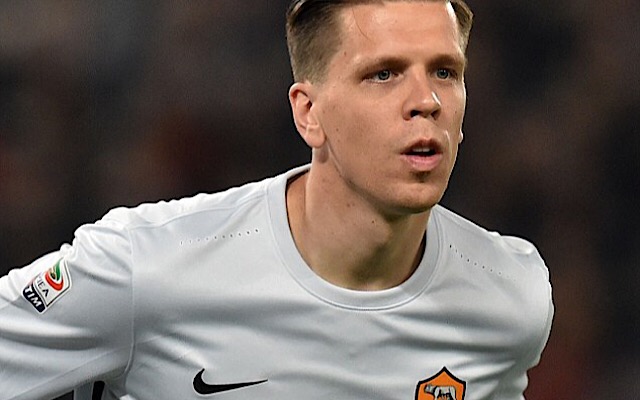 Wojciech Szczesny has completed his move to Juventus in a deal worth up to £13.5m after finally leaving Arsenal.

Yet, the Polish international goalkeeper has admitted to regrets about the way his Arsenal career came to an end, after spending the last two seasons on loan with Roma. Sczcesjy joined the club as a fresh faced 16 year old in 2005.

Few would have imagined when Sczcesny left Arsenal on loan in 2015, that just two years on Juventus would choose him as their long-term replacement for the veteran Gianluigi Buffon. Buffon, 39, is widely expected to hang up his gloves after the World Cup in Russia next summer.

Writing on his personal Instagram page, Szczesny said, “When I was approached by Arsenal in 2005 my world changed forever.”

“It has been over 11 years since I became an Arsenal player and I never thought the day I leave this club would come. Everything that I am and everything that I have, I owe to Arsenal, Arsene Wenger, Liam Brady, David Court, Bob Arber, Steve Bould, Neil Banfield, Mike Salmon, Tony Roberts, Gerry Peyton, Pat Rice and many others”, he continued.

“Today I move on, ready for the new challenge in my life, taking with me only the good memories and bags of experience. I may be an Arsenal player no more but I will carry the Arsenal name with me wherever I go and I will do so with great pride.”

Juventus have agreed a £10.8 million deal with Arsenal, with £2.7m extra due if certain conditions are met during his contract.

The goalkeeper left Arsenal for Roma under something of a cloud after he was caught smoking a cheeky cigarette in the showers after a defeat to Southampton. Petr Cech’s move from Chelsea in 2015 effectively sealed his departure.