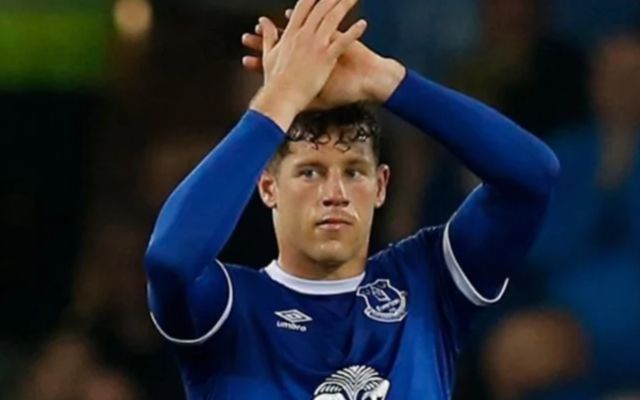 Everton and England midfielder Ross Barkley is to demand £150,000-a-week if the midfielder manages to secure a move to fellow Premier League side Tottenham, making him the highest paid player at the club, as reported by the Mirror.

Spurs are reportedly surprised at the midfielder’s wage demands, with Everton star Barkley demanding to be paid more than current Spurs big-guns Harry Kane and Hugo Lloris, as per the Mirror.

Barkley’s demands have only made the deal more complicated, as Everton are also demanding a staggering £50M for the playmaker, according to the Mirror, despite the player only having one-year left on his current contract at Goodison Park.

Barkley, who scored five goals and assisted nine to help the Toffees secure a seventh-place league finish last season, hadn’t travelled with the rest of the Everton squad for their friendly in Tanzania past week, as rumours over the player’s future begin to gather pace, reports the Mirror.

Should Barkley make the switch from Spurs to Everton, it’ll definitely be worth keeping an eye on whether the midfielder can hold down a first team place with the Premier League runners-up.