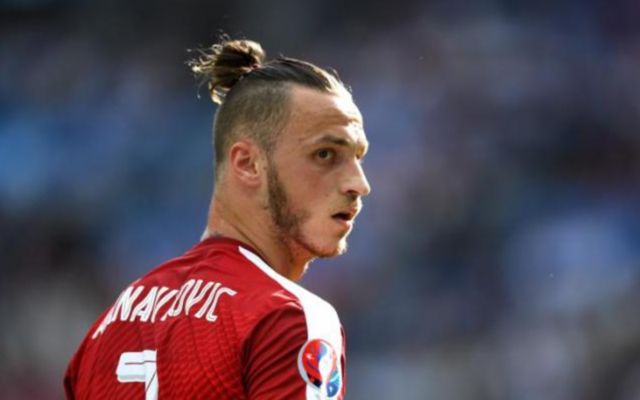 West Ham have reportedly agreed a deal in the region of around £24M for Stoke City winger Marko Arnautovic, as reported by Sky Sports.

The Austrian international, who scored six and assisted five in 32 league games for the Potters last season, has expressed his desire to join the Hammers this summer, with the winger handing in a transfer request to try and secure a move away from Mark Hughes’ side, as per Sky Sports.

Slaven Bilic’s side had already failed with two previous bids for the midfielder according to Sky Sports, with Stoke rejecting bids of £15M and £20M for the player, however it seems West Ham have finally been able to agree a deal to bring Arnautovic to the London Stadium.

Should West Ham be able to agree term with Austrian Arnautovic and get this deal over the line, it’ll be interesting to whether the Hammers can improve on their less-than-impressive 11th place finish that they achieved last season.