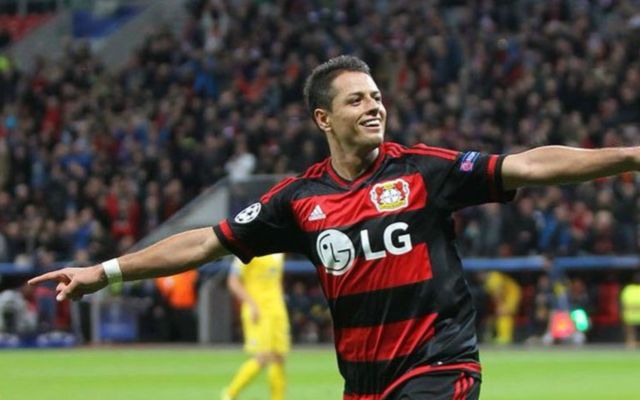 West Ham are looking on course to sign Bayer Leverkusen and Mexico striker Javier Hernandez for £13M, as reported by the Daily Star.

Hernandez, who left the Premier League for the Bundesliga in 2015, looks as if he is set to sign for the Hammers in a deal worth £13M, with the striker potentially making his league debut against former club Manchester United on the opening day of the new season, according to the Daily Star.

Hernandez, who first came to England in 2010 when he signed for Man United from Mexican side Guadalajara, scored 11 and assisted three in 26 league games for Leverkusen last season.

The Hammers have had a quiet transfer window so far, having only brought in former Manchester City defender Pablo Zabaleta on a free transfer after his contract at the Etihad expired.

Should West Ham manage to get a deal for Hernandez over the line, it’ll surely get Hammers fans excited about this season as the club look to finish in the top half for the second time in three seasons.