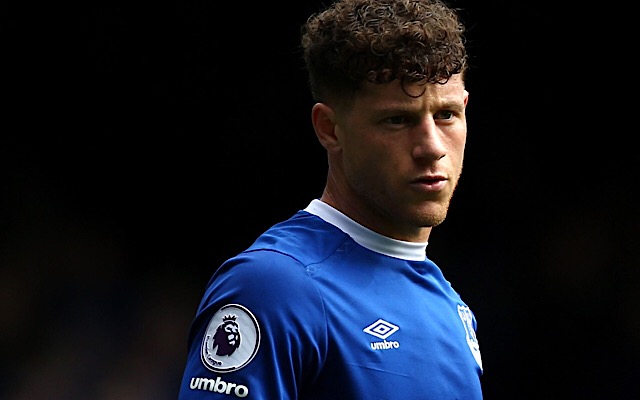 Ross Barkley, the Everton playmaker, has emerged as a transfer target for Arsenal.

According to reports in the London Evening Standard, Arsenal have moved ahead of their North London rivals Tottenham as they chase the England international midfielder.

Everton are believed to be asking for £50million for Barkley but that number is expected to fall before the transfer window closes on August 31, as the 23-year-old has only one year left on his contract and would be a free agent in 12 months’ time.

Barkley’s value may drop further given he is to undergo surgery on his groin, and is expected to be out for the next four weeks. The player has missed Everton’s pre-season tour of Holland and is widely expected to leave the club before the close of the transfer window.

Arsenal have already spent £54m to buy forward Alexandre Lacazette from Lyon, while defender Sead Kolasinac has joined on a free from Schalke, and Arsene Wenger is looking to increase his options in midfield, given Santi Cazorla’s injury record of late.

Meanwhile, Tottenham have yet to sign a player and Juan Foyth, the 19-year-old Argentine defender, now looks likely to join Paris St Germain from Estudiantes for about £8m despite holding initial talks with Spurs.