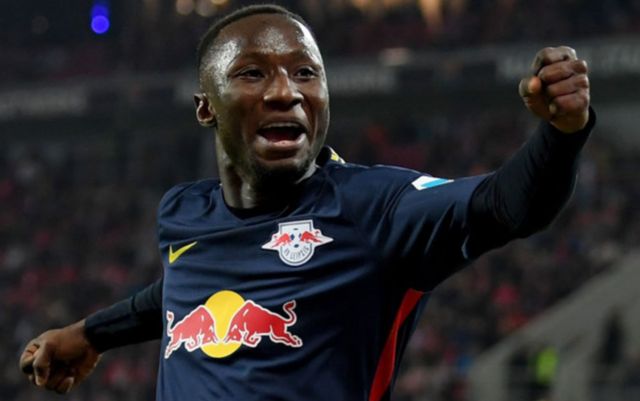 According to Sky Sports, when asked about Liverpool’s rumoured £66M move for the Guinea international, the former Borussia Dortmund boss replied “Are we in Vegas?”.

RB Leipzig owner Dietrich Mateschitz has previously stated that the player is not going to be sold at any price, however Liverpool are not going to give up their pursuit of the midfielder just yet, as per Sky Sports.

Should Keita end up making the move to Merseyside, it’ll come as a huge boost for Reds boss Jurgen Klopp, as the former champions of Europe look to finally end their 27-year title drought.