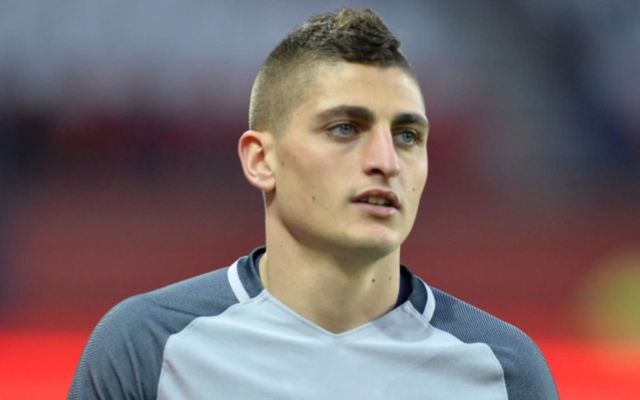 Premier League side Manchester United have reportedly joined Barcelona in the race to sign highly-rated PSG and Italy midfielder Marco Verratti, after the player confirmed his new agent would be Mino Raiola, according to the Sun.

Verratti, who has been constantly linked with move to the Nou Camp this summer, has sacked his representative in favour of employing Raiola, which has now sparked rumours of Man United move as the agent is well known for his links to Old Trafford, as per the Sun.

Raiola has previously overseen the moves of Paul Pogba, Zlatan Ibrahimovic and Henrik Mkhitaryan to the Red Devils, and as reported by the Sun, this could mean that PSG man Verratti could end up joining Jose Mourinho’s side.

Should Verratti end up making the move from the Parc de Princes to Old Trafford, it’ll be a huge signing by United, as the club look to win their first Premier League title since Sir Alex Ferguson left the club in 2013.