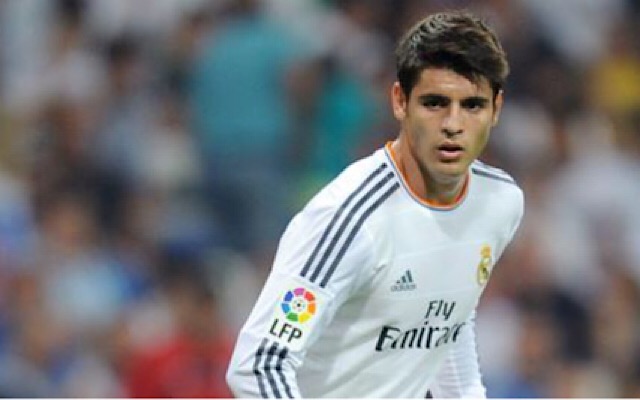 Alvaro Morata, Chelsea’s record signing from Real Madrid, has revealed he spoke to Fernando Torres before signing with the West London club.

Morata flew into Heathrow this morning after leaving Real Madrid’s pre-season training camp in Los Angeles for his medical,.

According to the Daily Mail, Chelsea have agreed an initial £58million fee, which could rise to £70.6m with add-ons.

The fee will eclipse the £50m Chelaea paid to Liverpool for Torres in 2011, and Morata revealed he spoke to the former Spanish international ahead of the move.

“I have spoken with Fernando, who has told me he’ll give me a hand with whatever I need,” Morata told Spanish outlet AS.

“I have been training hard for whatever outcome, but I was clear that this was my objective. It’s sad to leave Real Madrid, but I hope that everything will go well for me at Chelsea.”

Despite the advice, Morata will be hoping for a more productive spell in London than Torres enjoyed. The former Liverpool forward rarely looked comfortable playing with Chelsea, scoring just 20 goals in 110 Premier League appearances.

The club eventually offloaded him to AC Milan, who ironically were looking to sign Morata themselves before the transfer was agreed.

Morata will become the most expensive Spanish footballer in history, another record Torres once held.