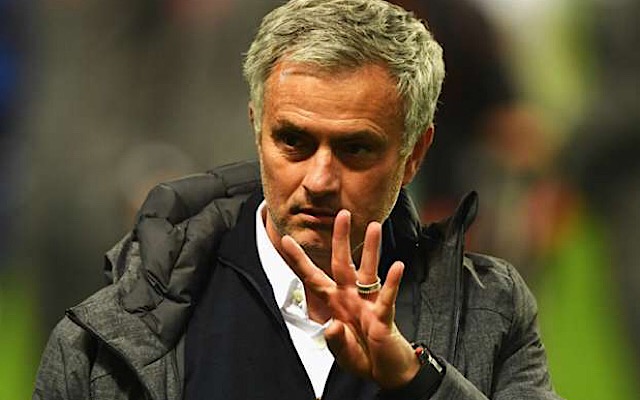 Jose Mourinho is set for a tense meeting with Ed Woodward after admitting his concerns over Manchester United’s transfer policy this summer.

According to the Manchester Evening News, Executive vice chairman Woodward has delayed his flight to the USA while looking to complete two signings back at Old Trafford.

Woodward would normally be expected to be present at the first Manchester derby to be held outside of the UK, yet has been delayed as he looks to make progress on Mourinho’s targets.

Yet progress has been slow, leaving Mourinho, as ever, frustrated.

Perisic is believed to be Mourinho’s priority, and Inter technical director Walter Sabatini has admitted that United have yet to “make the right offer” according to the Daily Express.

“You all know what we want,” Sabatini told Sky Sports Italia when quizzed about Perisic. “The right offer has not yet arrived”.

Despite Mourinho’s public protestations at the United board’s lack of transfer activity, he has still spent over £100m this summer. Romelu Lukaku signed from Everton and Benfica’s promising defender Victor Lindelof has been added to the squad.

The news comes just hours after Mourinho protege, Alvaro Morata, joined Chelsea the club that sacked him in 2015 with the club enduring a disastrous season under the Portuguese.

Mourinho is hoping to tempt Matic to Old Trafford, but is it believed Chelsea would rather sell him abroad, with Italian champions Juventus the favourites to sign the Serbian midfielder.