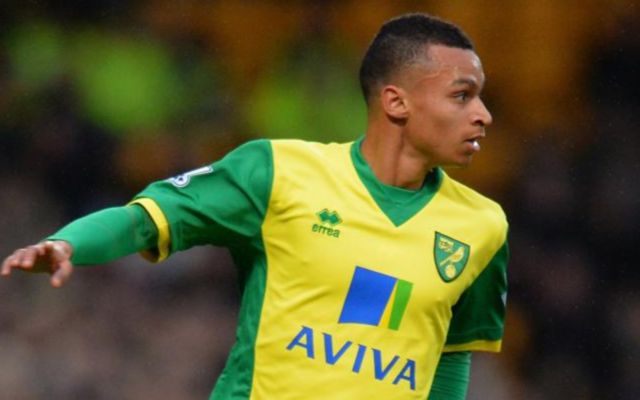 Newly-promoted Newcastle United have completed the signing of highly-rated England U21’s and Norwich midfielder Jacob Murphy for a fee of around £12M, according to the BBC.

Murphy, who came through the academy at Carrow Road, signs for the club he used to support as a boy, and has joined the club’s training camp in Ireland ahead of the upcoming Premier League season, as per the BBC.

Murphy played a big part in England U21’s European Championship run this summer, as the winger helped the national side reach the semi-finals, where they went out on penalties to rivals Germany.

Murphy made 37 appearances in the league last season, scoring eight and assisting eight, including a brace against his new club.

With this signing of Murphy for the Magpies, it’s certainly looks like exciting times for the St James’ Park faithful as the club look to avoid relegation back to the Championship at the first time of asking. 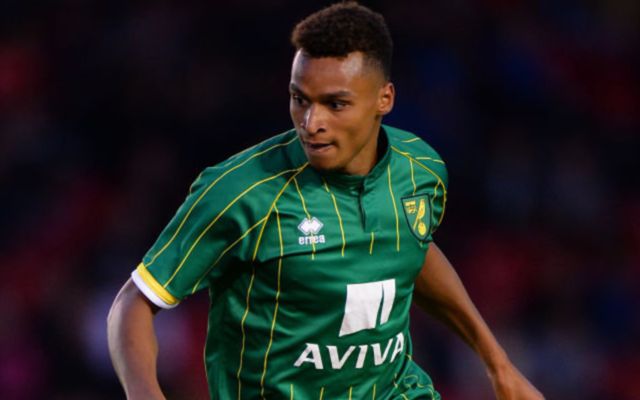