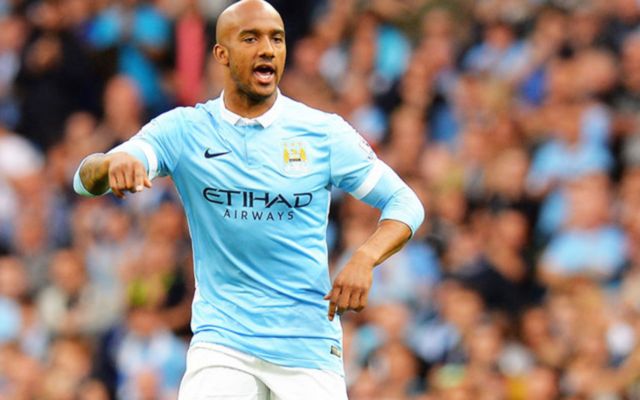 Potters boss Mark Hughes declared his interest in signing the midfielder earlier this month according to Sky Sports, as Delph has found himself out-of-favour at the Etihad, having only made seven league appearances last season.

The potential arrival of Delph, who signed for the Citizens from Aston Villa for a reported £8M fee in 2015, would bolster the Potters’ midfielder even further, as the club have already announced the signing of Darren Fletcher this summer on a free transfer from fellow Premier League side West Brom.

Should Stoke manage to get a deal for Delph over the line, it’ll definitely add quality to Stoke’s midfielder, as Mark Hughes side look to improve on their 13th place league finish last season.