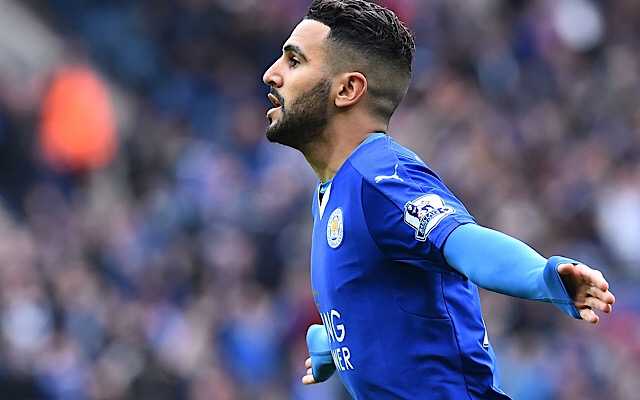 Tottenham Hotspur have joined the race to sign Riyad Mahrez but will expect Leicester to lower their £50m valuation if a deal is to be done.

Mahrez has asked to leave the former Premier League champions, according to the Evening Standard, but few offers have materialised given Leicester’s steep asking price.

Roma have been linked with the Algerian international, after selling Mohamed Salah to Liverpool. Mahrez scored for Leicester in their Premier League Asia Trophy match with West Brom on Wednesday, and after the match Craig Shakespeare admitted he stil hopes to keep the player.

“We want him to stay,” the Leicester manager said. “I would like him to stay, as manager.”

“As I say, he has stated his case clearly but, while he is here, I need that full commitment.”

Tottenham’s transfer window has been one of frustration so far, whilst Kyle Walker has left for Manchester City in a lucrative deal, there has been very little to get excited about.

With just a year left on his contract, Everton’s Ross Barkley remains a viable target for Mauricio Pochettino’s side. Yet Ronaldo Koeman’s side will demand a similar fee to Mahrez, and it remains to be seen whether Tottenham chairman Daniel Levy would sanction such an extravagant deal with White Hart Lane being rebuilt.