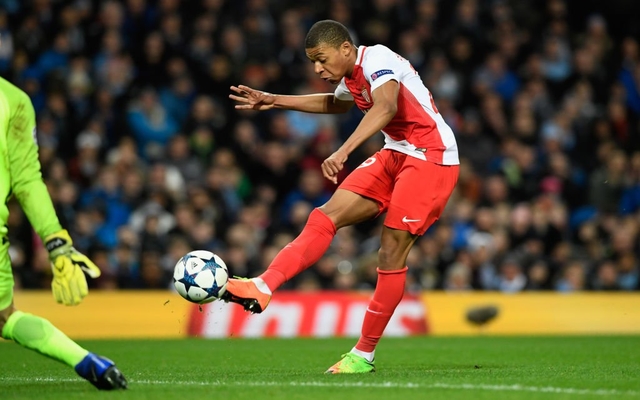 Real Madrid have reportedly agreed terms with 18-year-old wonder kid Kylian Mbappe and his current club Monaco over a move for the forward, with the player set to move to the Bernabeu for a feee believed to be in the region of £120M, according to the Sun.

Los Blancos’ move for the Monaco starlet, who scored 15 goals in 29 league appearances for the French side last season, is set to be funded by the departures of forward Alvaro Morata and defender Danilo, which should bring in around £90M for the La Liga champions, as per the Sun.

As reported by the Sun, Madrid president Florentino Perez is under pressure to bring in at least one Galatico signing this summer, which is something he promised after he was re-elected as president last month.

Should Madrid be able to get a deal for Monaco man Mbappe over the line this summer, Zinedine Zidane’s side are surely going to be challenging on all fronts this summer as they look to improve on the four trophies they managed to secure last season.