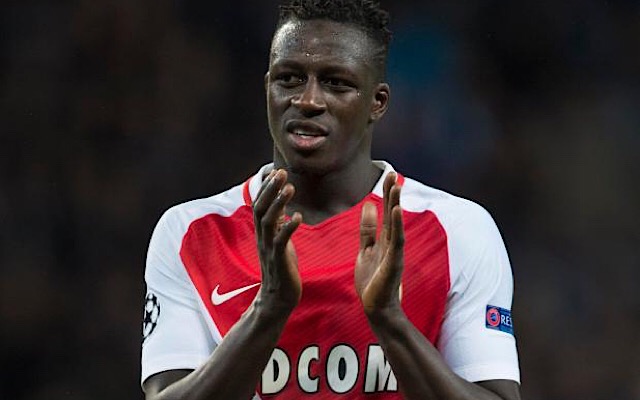 After breaking the transfer record for the most expensive defender of all time for Kyle Walker, Pep Guardiola is set to see Man City do it again for Benjamin Mendy.

City are spending big this summer having already signed Walker, Ederson and Bernardo Silva, but it’s the full-back positions which required the most attention.

Gael Clichy, Bacary Sagna and Pablo Zabaleta were all released, and so Guardiola would have been desperate to secure some new faces to fill those voids.

While Walker will now solve the problem on the right side, Mendy will arrive to slot in on the left as L’Equipe report that a fee of €57.5m has been agreed with Monaco over his transfer.

The French international was a pivotal part of his side’s Ligue 1 title success last season, and it’s claimed that it has taken four bids from City to finally land their man after seeing a €50m offer rejected on Thursday.

Mendy is now expected to join up with Guardiola’s side despite late interest from Chelsea, as per the report, which also forced City to increase their offer as they didn’t want to miss out on their top target.

It seems as though Guardiola has got what he wanted, and while more is likely to come, the Premier League giants are splashing out on key signings with a view of challenging for major honours next season.

As for Monaco, it looks as though another key player in their title-winning side is set to leave, and it’s certainly another major blow for them with Mendy now expected to follow the likes of Silva and Tiemoue Bakayoko out of the exit door.