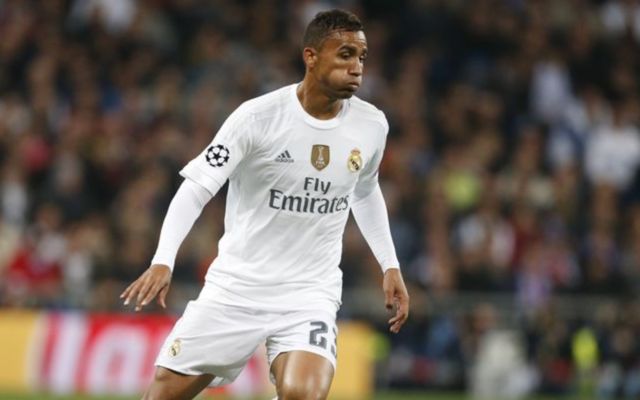 Real Madrid and Brazil defender Danilo has said his goodbyes to his teammates ahead of the player’s reported move to former Premier League champions Manchester City, as reported by Marca.

As per Marca, Man City and Madrid have agreed a deal for the former Porto defender, with the defender set to sign a five-year deal with the English side.

Danilo opted to join Man City after a conversation with Sky Blues boss Pep Guardiola, with the defender set to sign a deal worth £4.5M-a-year with the club, report Marca.

According to Marca, Los Blancos boss Zinedine Zidane reportedly wanted to keep a hold of the Brazilian, however the former Madrid player knew about Danilo’s first-team aspirations, with the player failing to command a first-team place over current first-choice right-back Dani Carvajal.

Should Danilo’s move to Manchester City get over the line, it’ll be interesting to see whether Citizens boss Guardiola decides to start with the Brazilian, or new signing Kyle Walker, at right-back this season.