AC Milan CEO Marco Fassone has addressed questions over the club’s search for a new striker, while Carlos Bacca appears to be on his way out.

The Rossoneri have signed 10 new players this summer to address various issues with the squad, with defensive, midfield and attacking reinforcements arriving.

However, with Andre Silva expected to be the only senior striker remaining once sales are completed, a striker is still on the agenda for the club, although Fassone is now keeping his cards close to his chest and refusing to speak about specific individuals with Andrea Belotti and Nikola Kalinic heavily linked.

“I don’t want to name players anymore, because I don’t want to upset others,” Fassone is quoted as saying by La Gazzetta dello Sport as the team returned to Milan from China.

“We will certainly do something, but with plenty of calm. There is still 40 days left [in the transfer window], it seems that the market is already over to some. The team is already very competitive so we’re not in a hurry to finish our work.”

Meanwhile, with regards to sales, MilanNews.it report on speculation in France suggesting that Bacca could be set for an exit this week amid interest from Marseille.

Lazio are also specifically mentioned in the report as being keen on the Colombian international, but reports in France have claimed that he could seal a €15m move to Marseille and is expected to undergo his medical this coming week.

Despite a decent goalscoring record during his two-year stint at Milan, Bacca continued to struggle in Vincenzo Montella’s system and style of play last season. In turn, the Italian tactician looks set to offload him and bring in an individual better suited to his ideas which will hopefully improve the side. 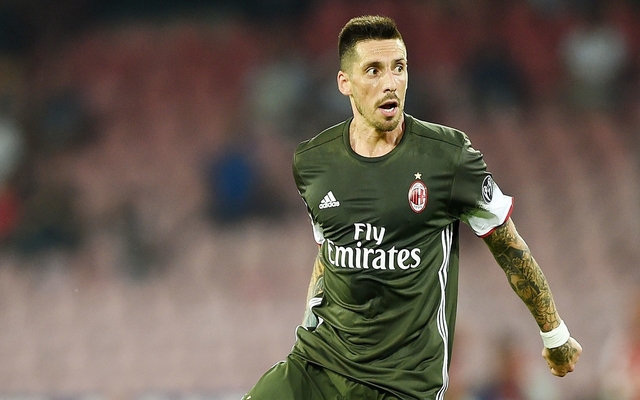