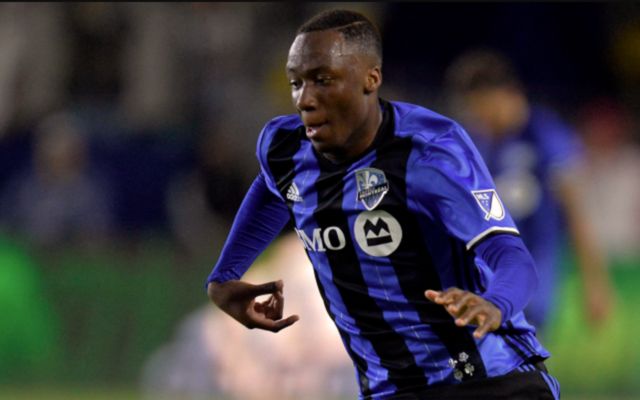 Premier League champions Chelsea are keeping an eye on 18-year-old Montreal Impact winger Ballou Jean-Yves Tabla, after the youngster was recommended by former Montreal Impact player and Chelsea legend Didier Drogba, according to the Sun.

Drogba, who spent the 2015/16 at the MLS side, scoring 21 goals in 33 games, worked closely with the youngster during his time at the club, and as per the Sun, has given the heads up to his former club Chelsea about the winger’s ability and potential.

Tabla came through the youth academy at Montreal Impact, and made his debut for the club in April, a game in which he also scored in, with the Canadian having also made 14 league appearances for the MLS outfit this season, scoring two goals.

Should Chelsea take Drogba’s recommendation on board and make a move for the 18-year-old, it’ll be interesting to see whether Tabla can make his way into the Blues first team in a few years, or whether he’ll follow suit of most of Chelsea’s youngsters and continually be loaned out before being sold to a smaller club.