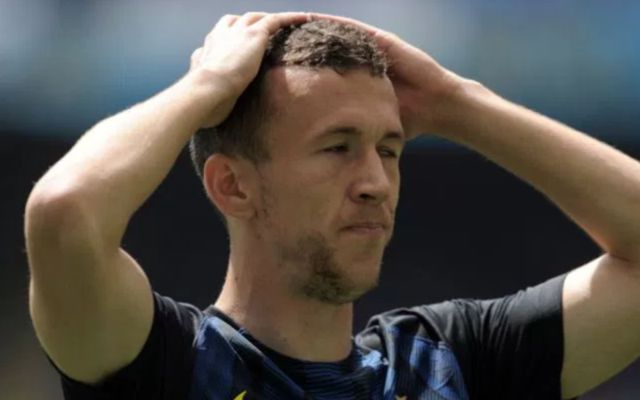 Inter Milan manager Luciano Spalletti has admitted that Croatian winger Ivan Perisic will be sold should the player’s asking price be met, with Premier League side Manchester United reportedly very keen on a deal for the midfielder, according to Sky Sports.

As per Sky Sports, Jose Mourinho’s Manchester United were close to agreeing a deal to sign the midfielder earlier this week, with the player expected to be sold for a fee in the region of £48M.

New Inter boss Spalletti is reportedly keen to keep hold of Perisic beyond this summer, as the winger contributed an impressive 11 goals and 11 assists in 36 Serie A appearances last season, however Spalletti has come to terms with the fact that player may leave the club this summer, as reported by Sky Sports.

Should United get a deal for Perisic over the line, it’ll be interesting to see whether the winger can displace current United first-team player Anthony Martial and cement his place in Jose Mourinho’s United starting line-up.