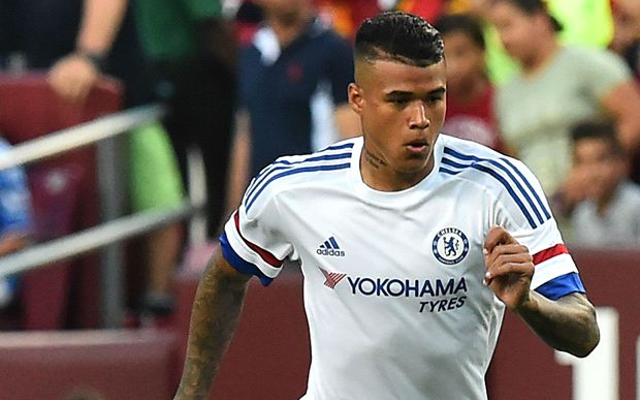 Chelsea were forced to release an official apology on the club’s website after Brazilian winger Kenedy was accused of being racist towards Chinese people.

Kenedy, who signed for the Blues from Fluminense in 2015, uploaded to video of himself to his Instagram story after the Blues’ 3-0 win over Arsenal, which seemed to show the player making fun of Chinese people and making comments that some have deemed as xenophobic.

Kenedy has since deleted the posts and apologised, with Chelsea being forced to release an official apology on their website regarding the incident, stating that “even though he quickly deleted the messages and apologised, and the club also apologised via our Chinese social media channels, the damage had already been done. Chelsea Football Club once again solemnly and sincerely apologises.”

With Chelsea having already faced backlash from incidents involving racism in the past, it’s sad to see such behaviour rear it’s ugly head in football once again. 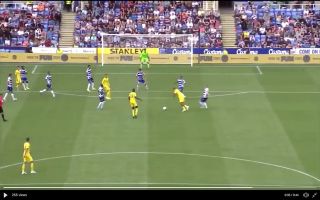