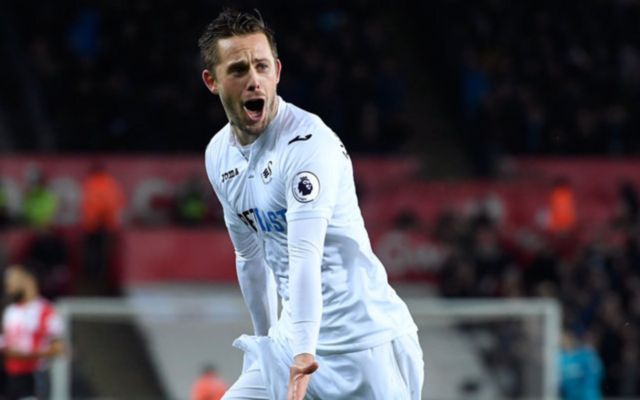 Everton have reportedly seen a second bid worth up to £45m for Swansea City star Gylfi Sigurdsson rejected by their Premier League rivals.

The Icelandic ace is evidently highly rated by Ronald Koeman, as the Toffees continue to press to land his signature this summer.

According to The Guardian, Everton had an initial bid of £40m rejected two weeks ago, and after Sigurdsson pulled out of Swansea’s pre-season tour of the US, they would have believed that a bid of £40m plus £5m in add-ons could do the trick.

Sadly for them, they were mistaken. That offer has also been rejected and it’s claimed that the Swans are holding out for their valuation for £50m as talks between the two clubs are expected to continue.

It’s suggested that Swansea believe that their valuation is fair in today’s market, and in fairness they may well have a point given we’ve just seen Kyle Walker join Manchester City for £50m while several other moves around the Premier League have raised eyebrows.

However, this would make Sigurdsson the most expensive recruit of the summer for Everton, with the Guardian noting that Koeman has already seen the club splash out around £100m on Jordan Pickford, Michael Keane, Wayne Rooney, Davy Klaassen and Sando Ramirez, while they’ve balanced their spending out with the sale of Romelu Lukaku.

Nevertheless, while that’s an impressive list in itself, it’s claimed that Koeman still wants Sigurdsson and another forward before the window closes, and so it remains to be seen whether or not Everton go up to a whopping £50m bid or if Swansea can be convinced to compromise. 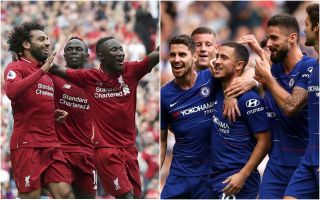 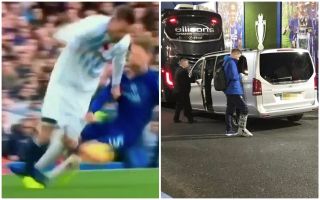 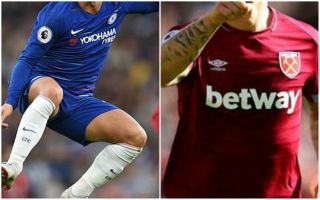 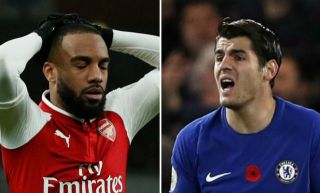