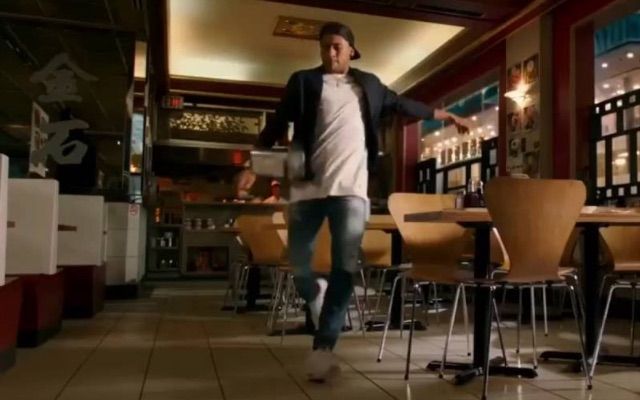 There are very few soccer stars that will ever get the opportunity to go see themselves at the movies. This is because life is very fair. Already these stars are making obscene amounts of money from their day job. To also end up with a side job as an actor would not be fair.

However, life does not work with what is fair and what is not. The reality of life is that unless you plan, prepare and stay ready for that opportunity, you can easily miss it.

Without talent, it is difficult to get very far but without hard work, you are doomed to failure.

The Brazilian striker recently featured in a Hollywood blockbuster movie. Unlike other stars like Beckham who appeared in short scenes or insignificant roles, Neymar seems to have something going for him at the movies.

If the player makes the move to Hollywood he would be the biggest football player to do so. During the screen time that he had in the movie, he did not give a horrible performance. But then it is difficult to act badly when you are sharing the screen with icons like Samuel L Jackson.

There are many theories as to why Neymar was in the movie. The most understandable one is the sharing of star power. Since Neymar is big in the football world the movie would benefit from the hype generated by having the soccer star in the movie. The player also gets popularity in new markets because of exposure is given by the movie.