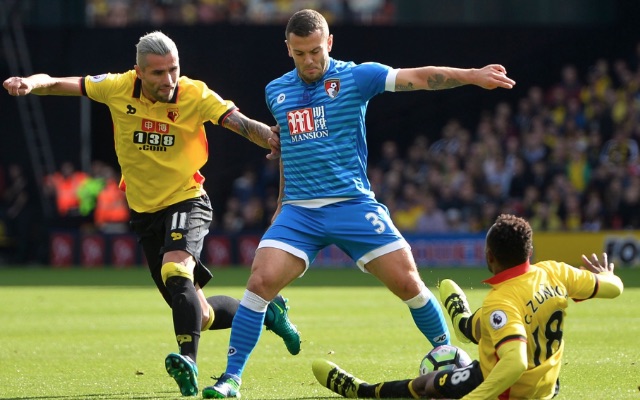 Turkish Super Lig side Antalyaspor has opened talks with Arsenal over a potential deal to sign England international Jack Wilshere, as reported by Sky Sports.

Wilshere, who has come through the youth academy at the Emirates, going on to make 160 for the Gunners during the process, only has a year left on his current deal with Arsene Wenger’s side, with Serie A side Sampdoria reportedly make a £6M offer for the player last week according to Sky Sports.

Antalyaspor’s president Ali Safak Ozturk has confirmed that the club have opened talks with Arsenal about a possible deal for the player, however as per Sky Sports, the player’s demands may prove to be a stumbling point in any potential deal.

Wilshere made 27 league appearances for Bournemouth last season, where he spent the year out on loan, with Gunners boss Arsene Wenger expecting the midfielder to stay and fight for his place at the Emirates this season.

It’ll be interesting to see whether Wilshere decides to move abroad to Turkey this summer in search of regular first-team football, especially with a World Cup taking place next summer, which is something Wilshere almost certainty has his eye on.