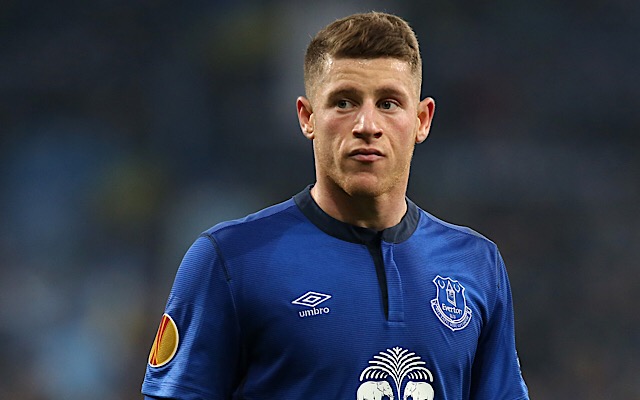 Everton manager Ronaldo Koeman has admitted that he now expects Ross Barkley to leave the club in the current transfer window.

The England international has just a year remaining on his contract – and having rejected an extension to his current agreement towards the end of last season – has told Koeman of his desire to leave.

According to the Daily Mirror, despite Koeman and Barkley both in agreement, Everton are yet to receive an offer for him.

“His situation is not too difficult, we made a good offer of a contract, said Koeman. “He declined and told me that he is looking for a new challenge. It is not Everton future any more, it is his decision but the board say there is no offer on the table for Ross.”

Koeman continued, “My priority is not Ross, with respect, it is his decision. I look more to other players.”

Barkley has long been linked with a move to Tottenham, yet with Daniel Levy known as one the Premier League’s shrewdest negotiators, any move could be some way off yet.

With the World Cup just a year away, the 23 year old will be keen to decide on his future as soon as possible. Meanwhile, according to The Mirror, Koeman will still press ahead with a move for Swansea’s Icelandic international Gylfi Sigurdsson. Everton have had two offers rejected for the midfielder and are expecting to go back with a third bid.