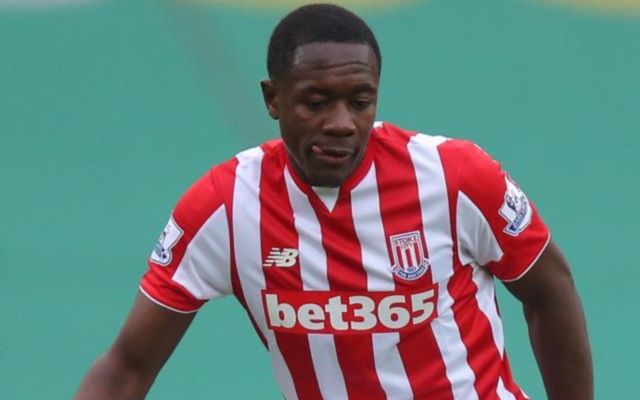 Ligue 1 champions Monaco are eyeing-up a £10M bid for Stoke City midfielder Gianelli Imbula as the French side search for a replacement for Tiemoue Bakayoko, as per the Sun.

Imbula, who made the move to the Potters from Portuguese side Porto in 2015, has struggled to hold down a first team place with Mark Hughes’ side having only made 12 league appearances for the English side last season, with the player keen to move back to his homeland of France, as reported by the Sun.

According to the Sun, Potters boss Hughes is unlikely to stand in the way of the player moving on from the club, with the player having not made a single appearances in the league in 2017, with French champions Monaco eager to secure a deal for the player, as the Ligue 1 side look to replace Tiemoue Bakayoko following the midfielder’s move to Chelsea.

Stoke are reluctant to make too much of a loss on Imbula, and the north England side know that Leonardo Jardim’s side aren’t short of funds following the sales of some of their biggest names this summer, report the Sun.

Should Imbula leave England in search of a return to France, it’ll be interesting to see whether Stoke feel the need to replace the midfielder, or whether boss Mark Hughes is happy with the current depth of his squad.