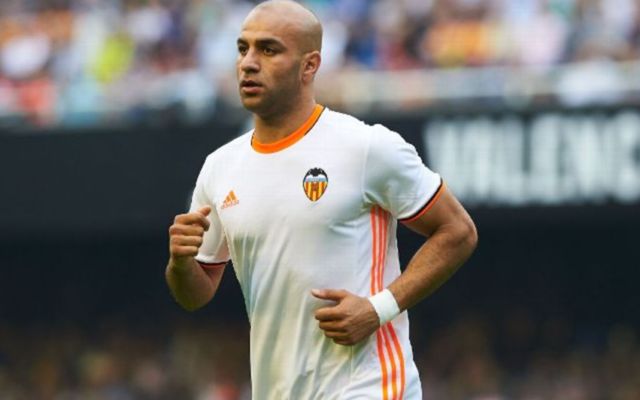 Premier League side Watford are reportedly interested in signing Valencia centre-back Aymen Abdennour, with the club having already made a loan offer for the defender, according to Sky Sports.

The Hornets, who recently hired former Hull City manager Marco Silva, have reportedly made a £1.8M loan offer for the for Tunisian, with the club seeking to make the loan deal permanent for £7M should the player join the club, as per Sky Sports.

Watford manager Silva, as reported by Sky Sports, is yet to add a defender to his squad this summer despite already bringing in five new additions to his side, with Abdennour reportedly next on his list.

Abdennour struggled to hold down a place in the La Liga side’s starting line-up last season, having only made 13 appearances in the league as Valencia stumbled to a somewhat poor 12th-placed finish.

Should Watford end up getting a deal for Abdennour over the line, it’ll definitely give the Vicarage Road faithful a little less to worry about, seeing as the Hornets are yet to acquire a defensive minded player so far this summer.