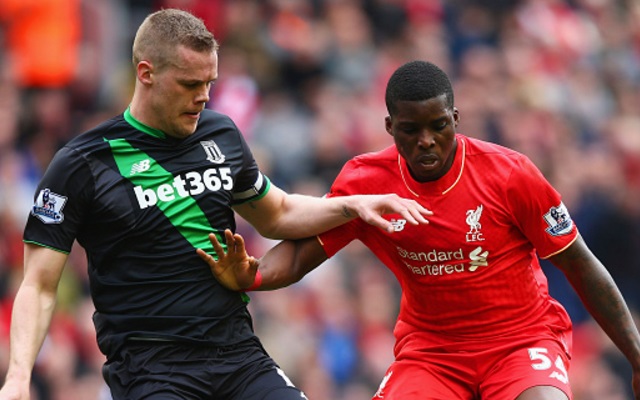 Amid widespread speculation that he could be heading for the Anfield exit door, Liverpool youngster Sheyi Ojo has suggested he’s ready to stay.

As reported by The Mirror, Aston Villa are the latest side to show an interest in the 20-year-old as they look set to rival Newcastle United for his signature.

Derby, Fulham and Middlesbrough are all also keen to secure a loan deal along with Villa having been specifically mentioned in the report, although it’s added that Newcastle are eyeing a £10m permanent switch as Rafa Benitez looks to put a squad together to keep them up this season.

Ojo had a memorable summer after helping the England U20s to the World Cup, and he’ll be desperate to build on that momentum with Liverpool.

However, it looks as though with a lack of opportunities under Jurgen Klopp, following a similar pattern from last season, the best option for both parties could be to send him out on loan so he can gain regular playing time and experience and then return to Liverpool looking to push the senior players.

Based on his Instagram post below though, it doesn’t look as though Ojo is too keen on the idea of leaving Liverpool, as evidently he takes great pride in playing for the Merseyside giants and could yet push to stay.

the joy of living and playing football ???? #ready #lfc 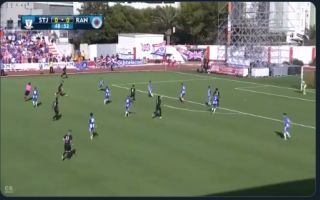