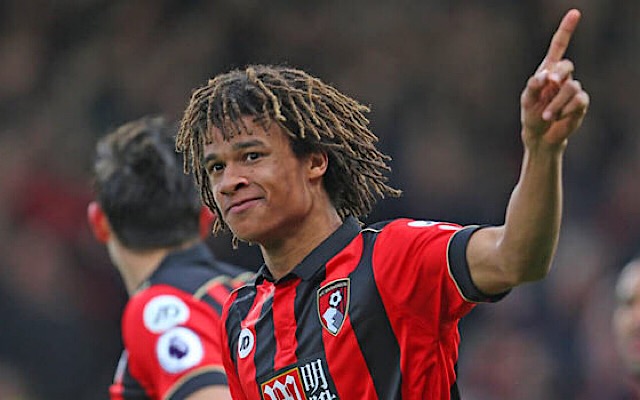 Ake, left Chelsea for Bournemouth in for a record £20m fee, after spending six months on loan at the south coast club last season.

The Dutch international accepted he had to leave Chelsea in search of more regular first-team football.

“It is a short career but I’m 22 now and I feel like I have had a good experience playing games and you just want to continue doing that” said Ake.

“I understand what he (Conte) said but I think we also know that Chelsea is a big club and for myself it was going to be difficult to come in and play straight away”.

“A lot of the time because of parents or the people around them. I think the advisers aren’t right. The first thing they should have is good patience. Trust the club. Then work very hard to know that to play at this level you must be stronger – and very good”, Conte continued.

Ake made his first performance at the Vitality stadium since rejoining Bournemouth. After the club lost 1-0 to Valencia, he said, “The decision on to come here was to be able to play more games which is important for me and that is why I came here”.

“There are no guarantees that I will play coming here but if I train hard and play well then I will have a chance.”