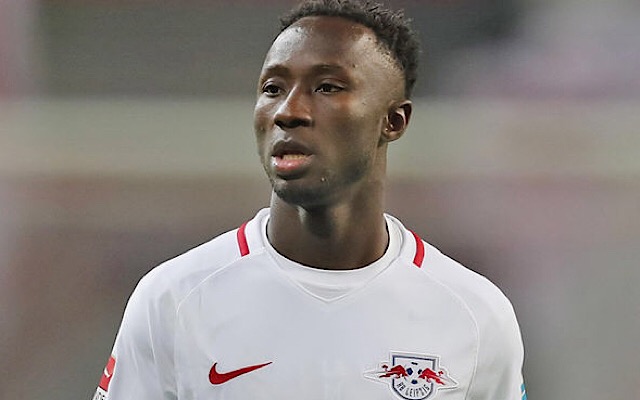 Liverpool’s hopes of making Naby Keita their record £75m signing have ended, after RB Leipzig manager Ralph Hasenhüttl confirmed the midfielder will not be leaving the Bundesliga club this summer.

Liverpool manager Jurgen Klopp has made Keita his main priority for the transfer window, and according to The Independent has had three offers rejected for the Guinea international.

Keita has been displaying his talents in England for the first time this weekend, as Leipzig played in the Emirates Cup.

The midfielder rose to prominence last season, after helping the German club to second place in the Bundesliga.

““The chance [of Keïta leaving] is null,” said Hasenhüttl. “It’s 100 per cent clear that Naby will play this year in Leipzig. At the beginning of the transfer period we said we would start with the same team and of the players we had last year no one will go. That would be our answer now also”.

According to the report in The Independent, Liverpool will now bide their time in their pursuit of the player after being rejected three times in their bid to sign Keita. The club are also aware only £48m will be required for his services next summer, due to a clause in his contract.