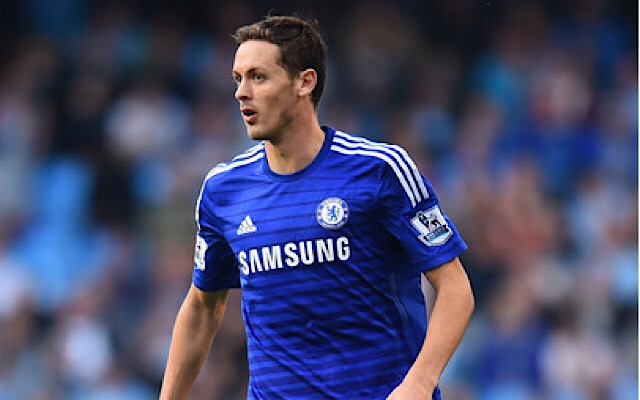 Chelsea have been warned that selling Nemanja Matic to Premier League rivals Manchester United could come back to haunt them.

Speaking to talkSPORT, as reported by the Daily Express.

“I wouldn’t say it’s crazy but it’s a risk and we have seen that,” the former Australian international said.

“It can go all the way back to Eric Cantona being sold by Leeds to Manchester United, which completely swung them around way back when the Premier League started.

“I always think the club that’s selling has the inside track in terms of fitness and things like that.

“The bottom line remains if the player does want to leave, if he wants to reunite with Jose Mourinho, there’s no use keeping a player in the dressing room that is unhappy.”

Yet, following the purchase of Timoue Bakayoko from Monaco, Matic has been rumoured to be leaving West London all summer.

And after undergoing a medical at United over the weekend, appears set to be reunited under Jose Mourinho at Old Trafford.

Bosnich was once given a nine month ban by the FA after testing positive for cocaine and was at the centre of a race storm when he made a nazi salute in a game at Tottenham in 1996.