Chelsea striker Alvaro Morata is evidently delighted about his move to west London, as he visited Stamford Bridge with partner Alice Campello ahead of the new season.

The Spaniard was unveiled by the club earlier this month and immediately travelled out to Singapore to join up with his new teammates on their pre-season tour.

However, having now returned back to London, he took time out to visit his new home ground with Campello alongside him, and it will be no surprise to see that she looks incredible as she also gets used to life in the English capital.

“Couldn’t wait to meet you,” he captioned his images.

Morata was all smiles as he posed for pictures pitchside, and he’ll be desperate to repay the faith shown in him by Antonio Conte when the new campaign gets underway by firing in the goals to ensure that Chelsea defend their Premier League crown while also making a real impression on their return to the Champions League. 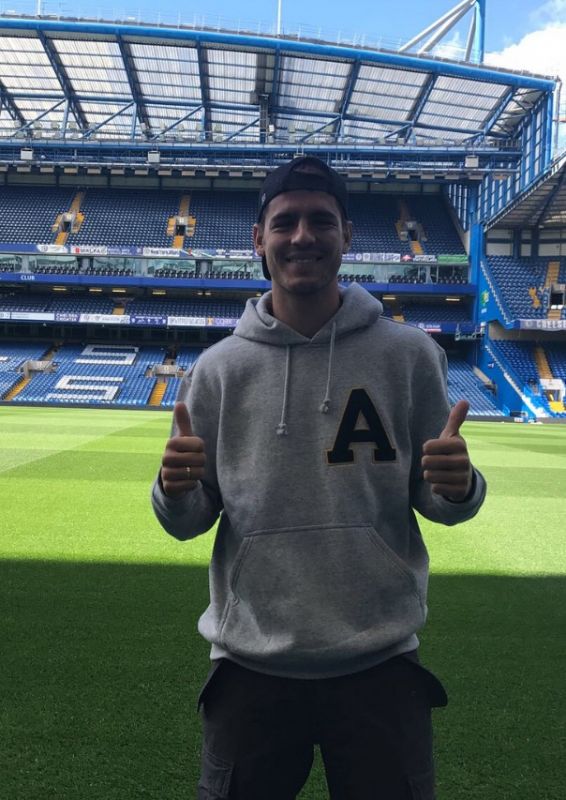 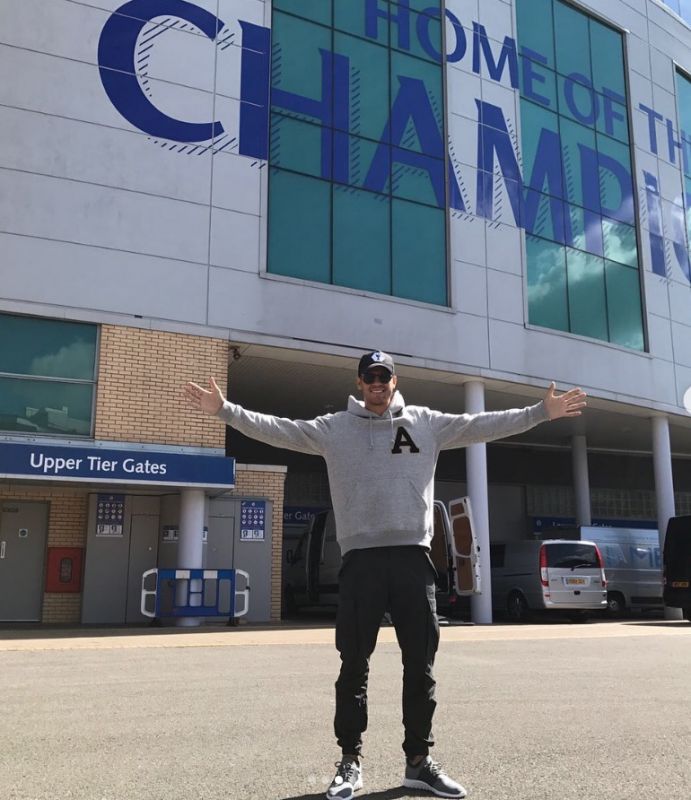 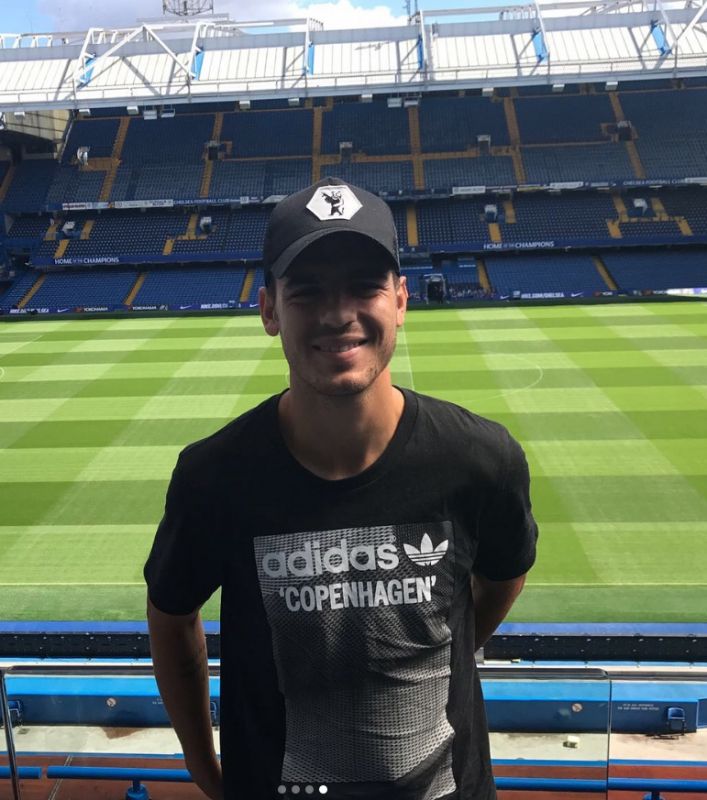 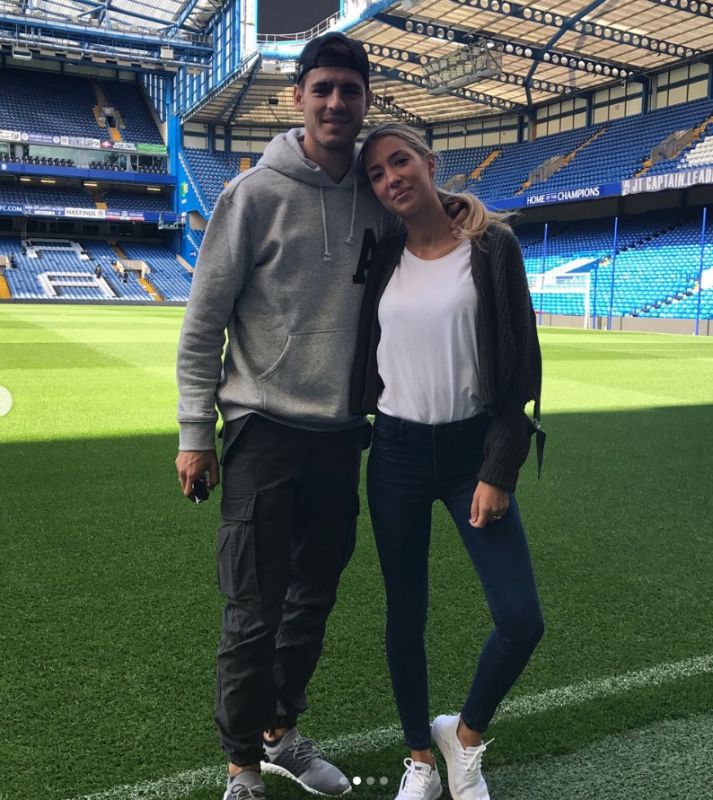