Liverpool are reportedly considering a move for Bayern Munich midfielder Renato Sanches, in the event that Philippe Coutinho moves on.

Sanches has been heavily linked with an exit from the Bavarian giants for weeks, as after struggling to find his best form last season, he wants regular football to try and rediscover the level he displayed for Benfica and at Euro 2016 where he was influential in Portugal’s triumph.

According to Sports Bild, with Coutinho being linked with a £72m+ exit to Barcelona this summer, Klopp could be forced to consider his options and now the 19-year-old has emerged as a possibility.

It’s added that Liverpool want to keep the Brazilian playmaker to help them qualify for the Champions League before an exit becomes a remote possibility, but even then Barca still have to meet their hefty demands.

Meanwhile, it’s also suggested by Bild that Klopp wants Sanches on a permanent deal rather than on loan which is what has been proposed by Bayern to other interested parties, and so it remains to be seen what deal is reached.

Elsewhere, the Liverpool Echo report that Virgil van Dijk is set to hold showdown talks with Southampton over his future this week.

The Dutch international looked set for a move to Liverpool last month, only for the Reds to be forced to publicly apologise to the Saints after they filed a complaint against them for their illegal approach for the defensive star.

The situation seems to have calmed in the time that has passed with van Dijk left out of Southampton’s pre-season trip to France last week, as he continues to make it clear that he wants to join Liverpool.

It’s added in the report that the 26-year-old is valued at £60m, and so it remains to be seen whether or not an agreement can be reached on a transfer fee between the two clubs with the will of the player potentially still pushing it through. 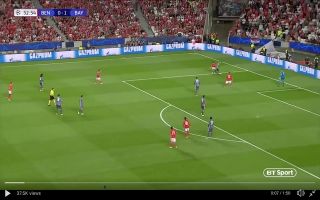 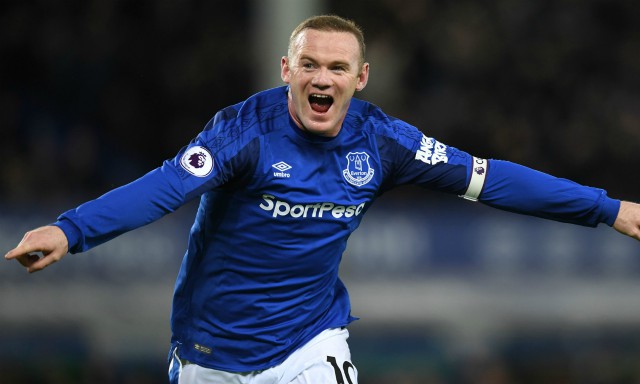