Alexis Sanchez was back in Arsenal training on Tuesday after an elongated summer break.

The Chilean international documented his return to London Colney by posting two photos on his Instagram account.

“Back to training!”, the 28-year-old wrote next to a photo of himself running and another which flaunted his toned abs.

Sanchez didn’t rejoin his team-mates, though.

According to The Sun, he trained alone amid transfer speculation linking him with a possible switch to Paris Saint-Germain or Manchester City.

Sanchez was a key player for Arsenal last season as he featured in all 38 Premier League matches, scoring 24 goals and assisting another 10. 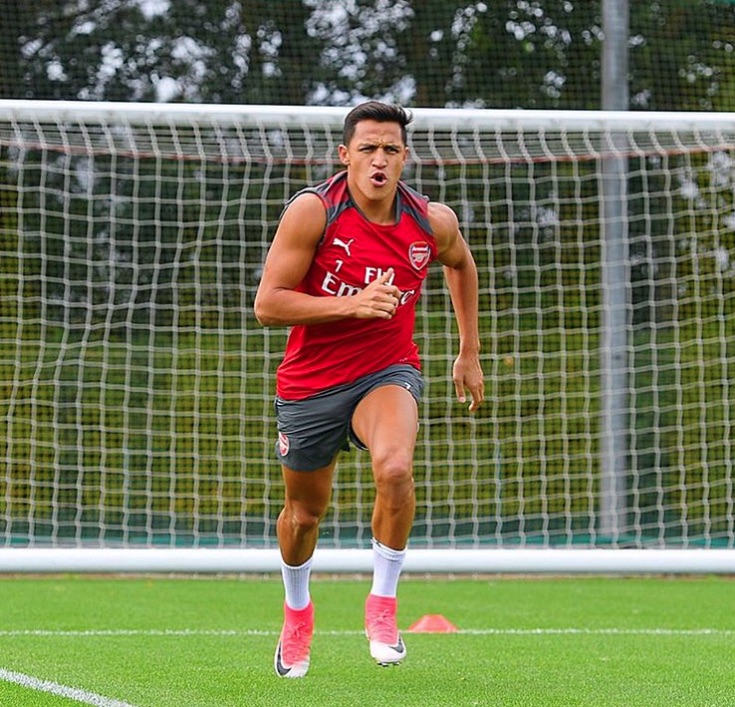 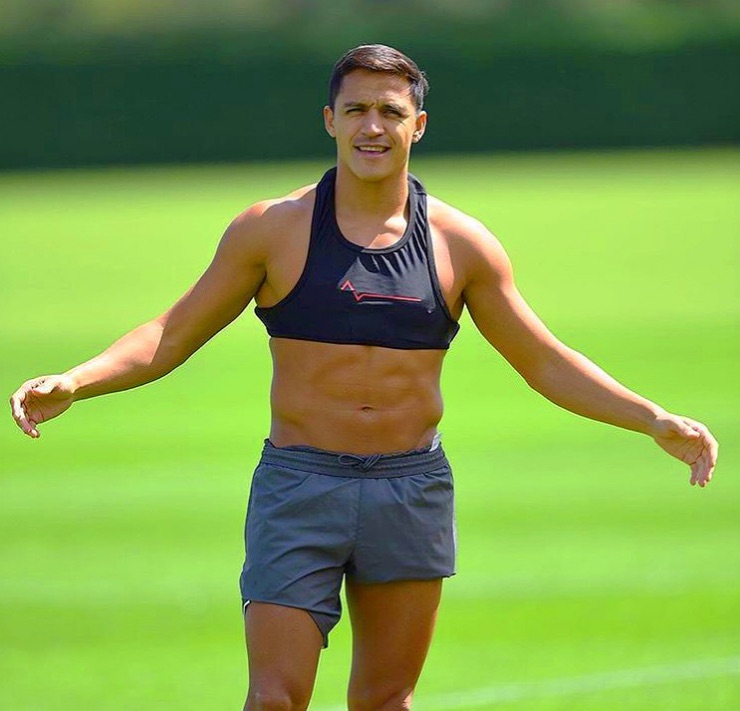