Nemanja Matic completed his move to Man Utd this week, and he wasted no time in getting into the swing of things as he started training on Tuesday.

The 29-year-old completed his reported £40m move from Chelsea on Monday, as noted by The Sun, and will now be looked at to be a pivotal figure in the United midfield this coming season.

Jose Mourinho knows him well of course from their days together at Stamford Bridge, and the Portuguese tactician has done well to strengthen the core of his side this summer with Matic, Victor Lindelof and Romelu Lukaku all arriving.

While they will all continue to acclimatise to their new surrounding at Carrington, Matic is expected to make his Red Devils debut this week when they take on Sampdoria in a pre-season friendly in Dublin on Wednesday night.

Man Utd have bigger challenges ahead as they will take on Real Madrid for the UEFA Super Cup next Tuesday, and so Mourinho will undoubtedly be hoping to use this latest outing as an opportunity to test out his new players and continue to ensure everyone is fully fit for the start of the new campaign. 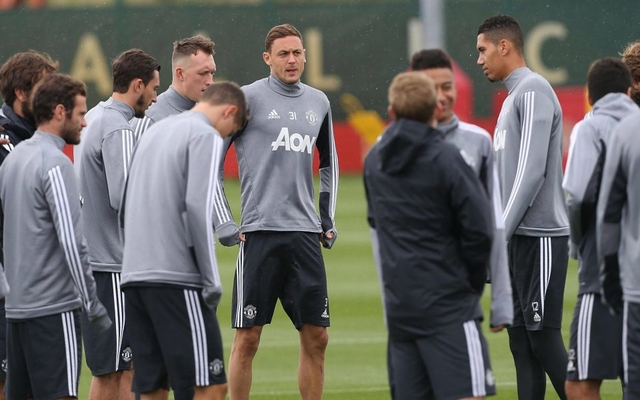 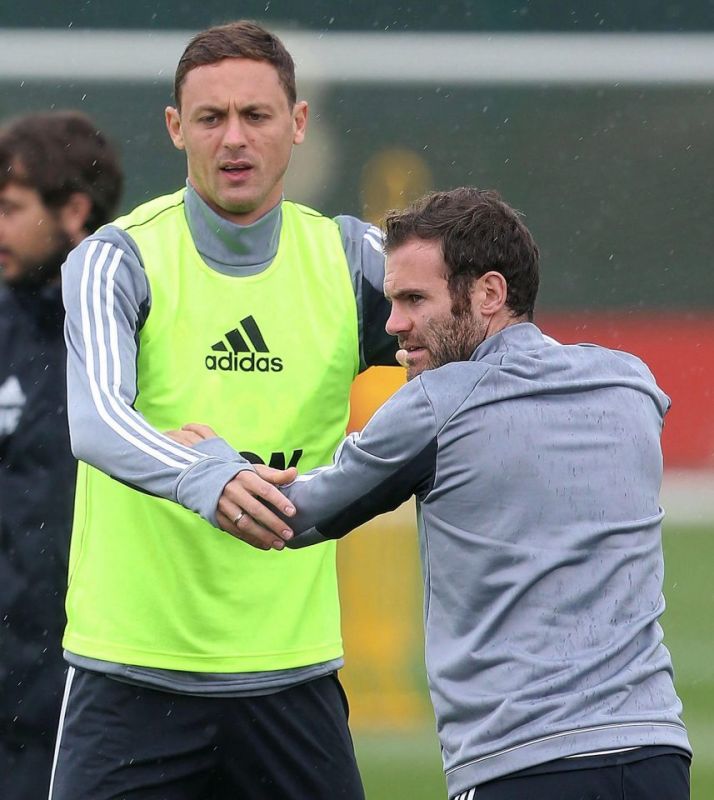