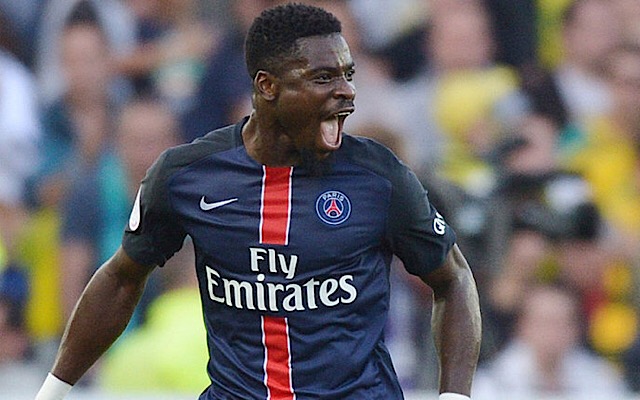 The Ivory Coast international has been linked to Manchester United in recent weeks, even though he is currently banned from entering the country.

Aurier attempted to travel with the PSG squad to face Arsenal in the Champions League, but was stopped from flying into the UK due to an assault conviction.

Indeed Aurier’s three years at PSG has been blighted by trouble. He was once suspended from the club for broadcasting homophobic slurs against coach Laurent Blanc and team-mate Zlatan Ibrahimovic. Whilst on international duty with the Ivory Coast, Aurier was investigated after making a throat-slitting gesture towards the crowd.

According to French news outlet Le10 sport, Chelsea have now moved to the front of the queue to sign Aurier.

Chelsea have missed out on Danilo, who joined Man City, in recent weeks and manager Antonio Conte is looking for increased competition with Victo Moses at right wing-back. 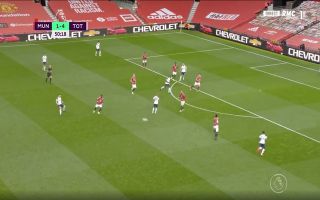