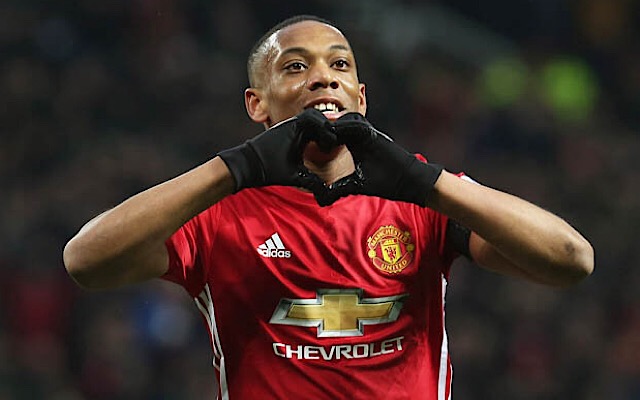 Jose Mourinho has dismissed speculation linking £36m Anthony Martial away from the club.

Martial has been rumoured to have interested Inter Milan, but Mourinho has insisted the Frenchman will remain at Old Trafford.

Mourinho is looking to keep faith in the forward who struggled to impress during his second season at the club. A fine pre-season looks to have helped his cause too. After impressing during the club’s US tour, Martial made the assist for Juan Mata’s winner in the 2-1 victory over Sampdoria.

As reported in Metro, Mourinho said, “Everybody is in the plan. The plan is to have a good squad, not just a good team,” said Mourinho, when asked specifically about Martial.

“[We need] options because we have important players injured for a long time. They will be back by the end of the year so our squad is not so big and we need options. We need different players”

“Lukaku, Martial, Rashford – they are all different players and we need everybody. It’s going to be good, to be funny, to choose the team for every match according to the plan or the opponent. So the squad is good.”

Mourinho has added Lukaku, Nemanja Matic and Victor Lindelof to his squad and has been linked with a move for Inter winger Ivan Perisic.

United kick off their campaign with the Super Cup against Mourinho’s former club Real Madrid next week, and begin their Premier League campaign against Slaven Bilic’s West Ham side. 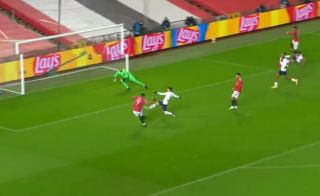 Video: Anthony Martial wastes a golden chance for Man United vs PSG as he blazes over the bar December 2, 2020 21:38
Manchester United FC 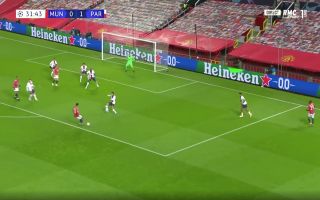