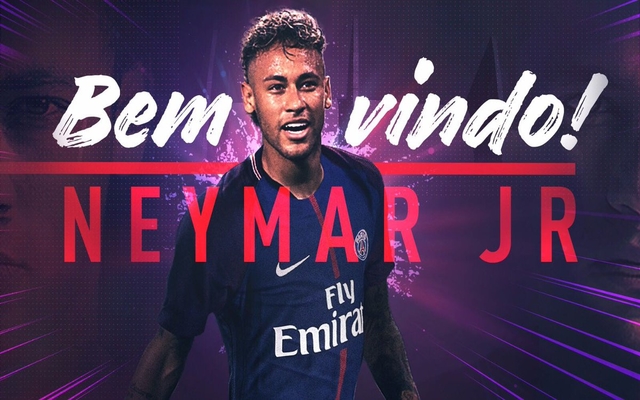 Paris Saint-Germain completed the €222m signing of Neymar from Barcelona on Thursday, and couldn’t help but aim a cheeky dig at the Catalan giants too.

As reported by BBC Sport, Neymar’s transfer fee sets a new world record as the 25-year-old now looks ahead to being a leading figure in the French capital and further establishing himself as one of the best players in the world.

The report adds that the Brazilian international is expected to earn a whopping €45m-a-year, which breaks down to €865,000-a-week before tax over his five-year contract which represents a total outlay of €400m from the French giants.

Further, it seems that the Parisian outfit have decided to rub further salt in the wounds of Barcelona by posting the image below on their official Twitter account of former Barcelona transfer target Marco Verratti giving the thumbs up.

As noted by The Sun, the Italian midfield maestro was a priority for Barca this summer and reportedly tried to force an exit before later apologising for his agent’s comments. After PSG blocked a move, not only have they kept their influential ace but they’ve instead taken one of Barcelona’s most important players.

The transfer became a little messy amid talk of La Liga blocking the move while Barca will be left hurting from the loss of their world-class forward. However, it’s all smiles for PSG as they appear to be loving every minute of making the biggest, and most expensive, signing in football history.

Hope you're having a great day! ?? pic.twitter.com/47omu4Dt1m