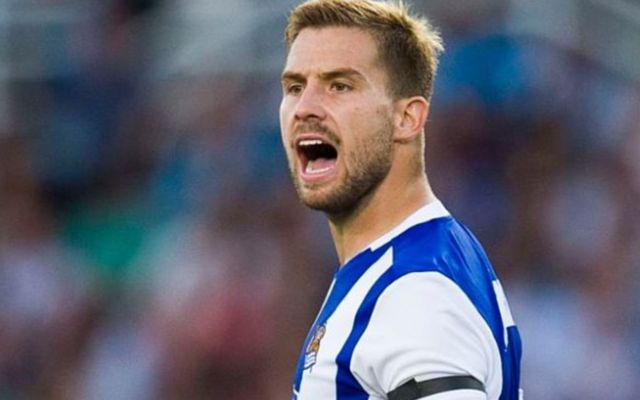 Barcelona are to begin spending the £198M fallout they received following Neymar’s move to PSG, as they close in on the signing of Real Sociedad defender Inigo Martinez for a fee of £28M, according to Marca.

With Barcelona selling Brazilian star Neymar for a world-record fee earlier this week, the Catalan giants now have a ridiculous amount of funds in order to reinforce their squad this summer ahead of the coming season, with new boss Ernesto Valverde singling out Martinez as his second summer signing, as reported by Marca.

Valverde, who has also brought in Benfica man Nelson Semedo already this summer, has managed Martinez previously, as the two worked together during their time at Athletic Bilbao, with the Blaugrana now expected to activate the defender’s release clause, which as reported by Marca, stands at around £28M.

Barca boss Valverde has stated that he wishes to bring in at least one midfielder and one forward this summer following the loss of Neymar, however the former Bilbao manager believes that Barca’s defence is also an area that needs to be bolster, with the Spaniard viewing Martinez as the player to held him do so, report Marca.

Should Barca get a deal for Martinez over the line, it’ll surely put an end to Belgian international Thomas Vermaelen’s career in Spain, with the defender set to go further down the pecking order with the La Liga side following the potential arrival of Martinez.