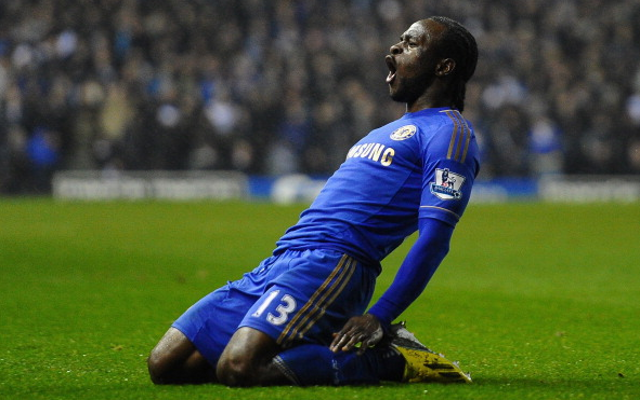 Chelsea midfielder opened the scoring in the Community Shield with a well-taken finish as the Blues take the lead against London rivals Arsenal.

Moses, who was sent off for diving against the Gunners in the FA cup final last May, took his chance brillianty, as the Nigerian was put in through by a well-timed header from Gary Cahill.

With Arsenal missing both Sanchez and Ozil, someone in this Gunners teams is going to have to step up in order to try and get the north London side back in the game.