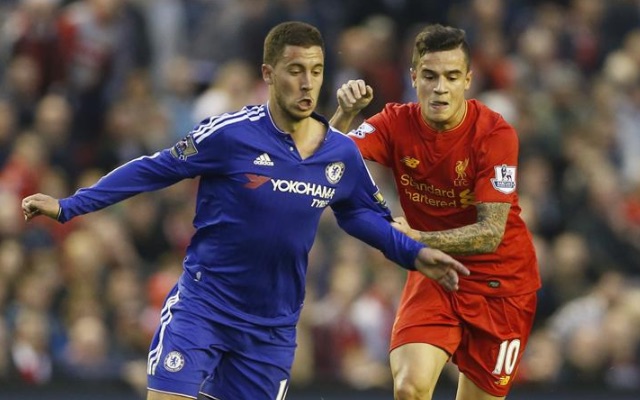 La Liga giants have £198m burning a hole in their pocket!

Barcelona reportedly plan to spend most of the money earned from Neymar’s world-record sale on replacing him with two exciting attackers.

According to the Daily Star, Barca are poised to offer Liverpool £120m for Philippe Coutinho, which is just over 60% of the £198m they received from Neymar’s move to PSG.

Chelsea, Arsenal and Tottenham Hotspur are also interested in Dembele, per Starsport, but the London trio look set to be blown out of the race for the 20-year-old by big-spending Barca.

But there is apparently more bad news for Chelsea as the source reports that Barca will turn their attention to signing Eden Hazard if a deal for Coutinho proves impossible.