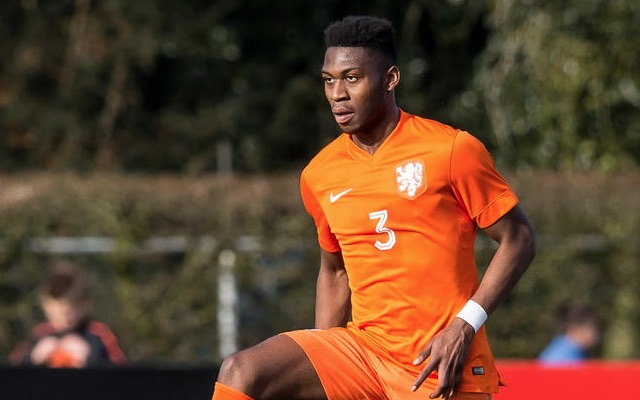 Manchester United are set to complete a 12th summer transfer.

According to the Daily Mail, the Red Devils have agreed to let defender Timothy Fosu-Mensah join Crystal Palace on a season-long loan.

Fosu-Mensah, 19, is set to undergo a medical with the Eagles, per Sportsmail, who suggest he will be a regular starter in the Premier League for the London club.

Coincidently, his only PL start last term came against the Eagles, in a 2-0 win at Old Trafford.

United have already loaned out five players this season, while three have been sold.

Meanwhile, United have made three signings, in Victor Lindelof from Benfica, Romelu Lukaku from Everton and Nemanja Matic from Chelsea.

Zlatan Ibrahimovic and a multiple youth players were also released at the end of the contracts.