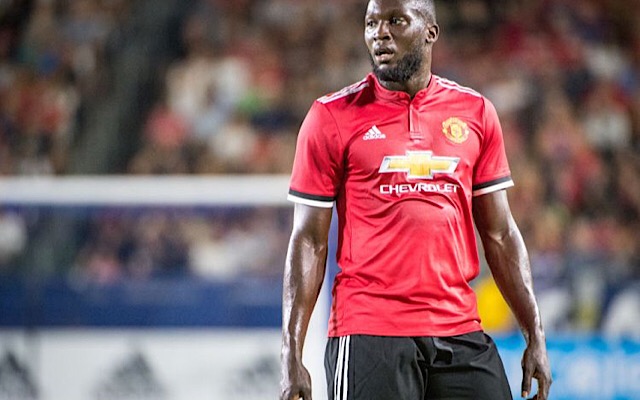 New £90M Manchester United striker Romelu Lukaku redeemed himself with by pulling one back for the Red Devils having previously embarrassed himself by missing an open goal in United European Super Cup match against Real Madrid.

Lukaku, who joined Jose Mourinho’s side from Everton for a fee of around £90M according to the Daily Mail, halved his side’s deficit with a rebounded finish after having previously missed an open goal after record signing Paul Pogba saw his effort saved by Keylor Navas.

With instinctive positioning like that from Lukaku, it’s shouldn’t be surprising to many should the Belgian improve on the 25 league goals he managed for the Toffees last season.

2-1 in #supercup2017 now, Lukaku pulls one back for Man Utd, can #RealMadrid hang on pic.twitter.com/Ib92JMy3ly

Don't know whether to laugh or cry but anyway, it's their money. #Lukaku pic.twitter.com/DjCOejYqA8