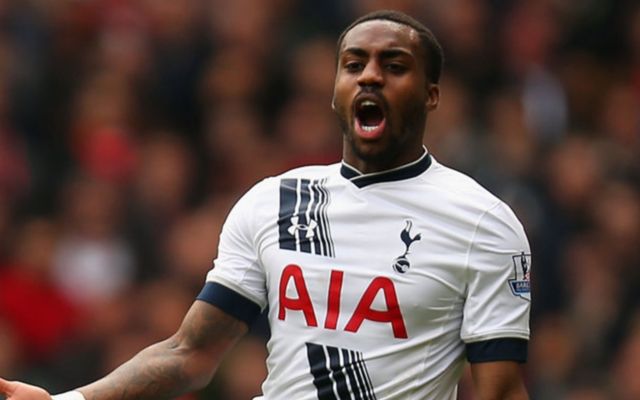 Chelsea have turned their attentions to Tottenham and England left-back Danny Rose after failing to agree a deal to sign Juventus star Alex Sandro, with the Blues set to make a £40M offer for the Spurs stalwart, as per the Sun.

Blues boss Antonio Conte has reportedly conceded defeat in the club’s pursuit of Alex Sandro, with the Serie A side remaining firm over their £60M valuation for the player according to the Sun. Conte, who is very keen on improving his squad before the window shuts this summer, has now pinpointed Rose as his number one target, with Southampton man Ryan Bertrand being targeted as back-up should a move for the Spurs defender fail to materialise.

Rose, who as reported by the Sun is also a target for Man United, has not played since January after suffering from a knee injury, with the defender having had surgery in May, however Rose is expected to be back to full fitness by the end of August.

Spurs are adamant to sell no more key players this summer after selling Kyle Walker to Manchester City report the Sun, with the Blues set to test the Lilywhites’ hand with a £40M offer for 27-year-old Rose.

If Chelsea’s move for Rose turn out to be successful, the player could more than double the £65,000-a-week wage he is on at Spurs as reported by the Sun.

Should Rose end up swapping White Hart Lane for Stamford Bridge this summer, it’ll be huge coup for the Blues, who are in search of competition for Marcos Alonso at left-back as they look to retain their Premier League title this season.