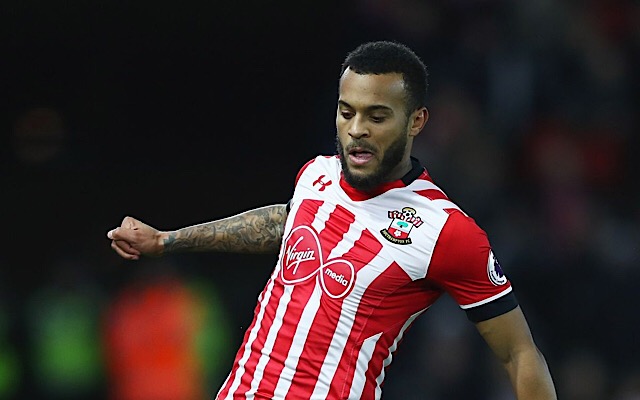 Chelsea manager Antonio Conte will look to Southampton’s Ryan Bertrand should a move for Danny Rose from Tottenham fail.

According to Metro, the Italian manager is not happy with Chelsea’s transfer activity this summer.

The Italian has admitted he did not want Chelsea to sell Nemanja Matic to Manchester United, and is hoping the club sill back him in the transfer market.

Chelsea have broken their transfer record to sign Alvaro Morata from Real Madrid, whilst Tiemoue Bakayoko, Antonio Rudiger, and Willy Caballero have all signed for the club this summer.

Yet their arrivals have been offset by the departures of Matic, Nathan Ake, John Terry, Nathaniel Chalobah and Ruben Loftus-Cheek.

Conte is lookng to strengthen in wide areas and Chelsea have had bids for Juventus’s Alex Sandro and Sergi Roberto of Barcelona rejected in recent weeks.

Chelsea have identified Danny Rose to strengthen the left wing-back position, but will be aware of Tottenham’s unwillingness to sell after the departure of Kyle Walker to Manchester City.

Bertrand won the Champions League with Chelsea in 2012 and spent nearly a decade at the club before joining Southampton two years ago.

The England international has established himself in both the national team and the Premier League in that time, leading to renewed speculation that he could be returning to Stamford Bridge.