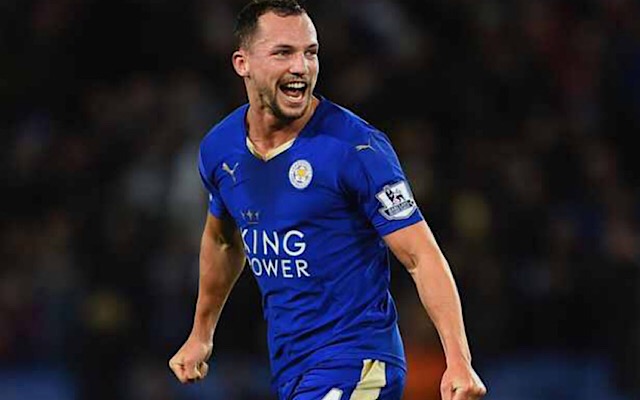 Chelsea have been warned that their £30m effort to sign Leicester’s Danny Drinkwater will end in failure.

Leicester manager Craig Shakespeare has told the Premier League champions that the club are not prepared to sell their best players.

As reported in the Daily Mail negoatiations between the clubs are understood to have taken place with Chelsea looking to offer around £30million but Shakespeare expects the midfielder to remain at the club.

“We don’t want to be a selling club, we want to add to it,” said Shakespeare when questioned about Drinkwater. “We don’t want to sell our best players. The speculation is always going to be out there at this time of year.”

“You know when you have good players there might be an interest in them” continued Shakespeare. “You have to deal with reality but also keep a calmness about you as well.”

As well as retaining Drinkwater, Shakespeare is hoping to keep hold of former Premier League Player of the Year, Riyad Mahrez.

The Algerian international has been linked with a move to Roma, to replace Mo Salah who has joined Liverpool, yet Shakespeare is confident of keeping the player after his return to training.

“I can only speak on how I’ve found him coming back, he has been focused and driven,” said Shakespeare. “He hasn’t given me one problem where I’ve had to pull him to the side and say, ‘Oi, pull your finger out’. Until we get a bid that is reasonable for Leicester, he will stay.”